Aspire is a suite of financial tools in a protocol built on top of the gAsp blockchain and using the blockchain as a service for the reliable publication and time-stamping of its messages.

Aspire is a suite of financial tools in a protocol built on top of the gAsp blockchain and using the blockchain as a service for the reliable publication and timestamping of its messages.

The reference implementation is aspire-lib, which is hosted at GitHub.

This document describes exclusively the latest version of the Aspire protocol.

Aspire messages have the following components:

Every gAsp transaction carrying an Aspire transaction has the following possible outputs:

All data outputs follow all destination outputs. Change outputs (outputs after the last data output) have no significance.

Aspire data may be stored in three different types of outputs, or in some combinations of those formats. All of the data is obfuscated by ARC4 encryption using the transaction identifier (TXID) of the first unspent transaction output (UTXO) as the encryption key.

Multi‐signature data outputs are one‐of‐three outputs where the first public key is that of the sender, so that the value of the output is redeemable, and the second two public keys encode the data, zero‐padded and prefixed with a length byte.

The data may also be stored in OP_RETURN outputs or as fake pubkeyhashes.

The existence of the destination outputs, and the significance of the size of the GASP fee and the GASP transacted, depend on the Aspire message type, which is determined by the four bytes in the data field that immediately follow the identification prefix. The rest of the data have a formatting specific to the message type, described in the source code.

The sources and destinations of an Aspire transaction are gAsp addresses, and may be either OP_CHECKSIG and OP_CHECKMULTISIGgAsp ScriptPubkeys.

All messages are parsed in order, one at a time, ignoring block boundaries.

Orders, bets, order matches, bet matches and rock‐paper‐scissor matches are expired at the end of blocks.

aspire-lib supports the construction of two kinds of transactions that are not themselves considered Aspire transactions:

Neither of these two transactions is constructed with a data field.

All assets except GASP and ASP have the following properties:

Assets may be either divisible or indivisible, and divisible assets are divisible to eight decimal places. Assets also come with descriptions, which may be up to 52 single-byte characters long and updated at any time.

A Memo can be attached to a send transactions. When a shared public address is used for incoming transactions, a memo may be used to link an incoming payments with a specific user account identifier or invoice. Memos do not need to be unique. Multiple sends may have the same memo.

The Memo is a numeric value expressed in hexadecimal or a UTF-8 encoded text string. Valid memos are no more than 34 bytes long.

Because order matches pending GASP payment may be expired, orders involving GASP cannot be filled, but remain always with a status open.

A send message sends a quantity of any Aspire asset from the source address to the destination address. If the sender does not hold a sufficient quantity of that asset at the time that the send message is parsed (in the sequence of transactions), then the send is considered an oversend.

Oversends are handled as follows:

aspire-lib supports sending GASP, for which no data output is used.

Assets are issued with the issuance message type: the user picks a name and a quantity, and the protocol credits his address accordingly. The asset name must either be unique or be one previously issued by the same address. When re‐issuing an asset, that is, issuing more of an already‐issued asset, the divisibilities and the issuing address must match.

The rights to issue assets under a given name may be transferred to any other address.

Assets may be locked irreversibly against the issuance of further quantities and guaranteeing its holders against its inflation. To lock an asset, set the description to ‘LOCK’ (case‐insensitive).

Issuances of any non‐zero quantity, that is, issuances which do not merely change, e.g., the description of the asset, involve a debit of 10 ASP.

Asset descriptions in enhanced asset information schema may be of arbitrary length.

A broadcast message publishes textual and numerical information, along with a timestamp, as part of a series of broadcasts called a ‘feed’. One feed is associated with one address: any broadcast from a given address is part of that address’s feed. The timestamps of a feed must increase monotonically.

Bets are made on the numerical values in a feed, which values may be the prices of a currency, or parts of a code for describing discrete possible outcomes of a future event, for example. One might describe such a code with a text like, ‘US QE on 2014-01-01: dec=1, const=2, inc=3’ and announce the results with ‘US QE on 2014-01-01: decrease!’ and a value of 1.

The publishing of a single broadcast with a textual message equal to ‘LOCK’ (case‐insensitive) locks the feed, and prevents it both from being the source of any further broadcasts and from being the subject of any new bets. (If a feed is locked while there are open bets or unsettled bet matches that refer to it, then those bets and bet matches will expire harmlessly.)

The text field may be of arbitrary length.

A feed is identified by the address which publishes it.

There is a small anti-spam fee of 0.0002 ASP per recipient with dividends.

Open offers may be cancelled, which cancellation is irrevocable.

A cancel message contains only the hash of the gAsp transaction that contains the order or bet to be cancelled. Only the address which made an offer may cancel it.

Don't be a stranger

drop us a line.

Fields marked with an * are required 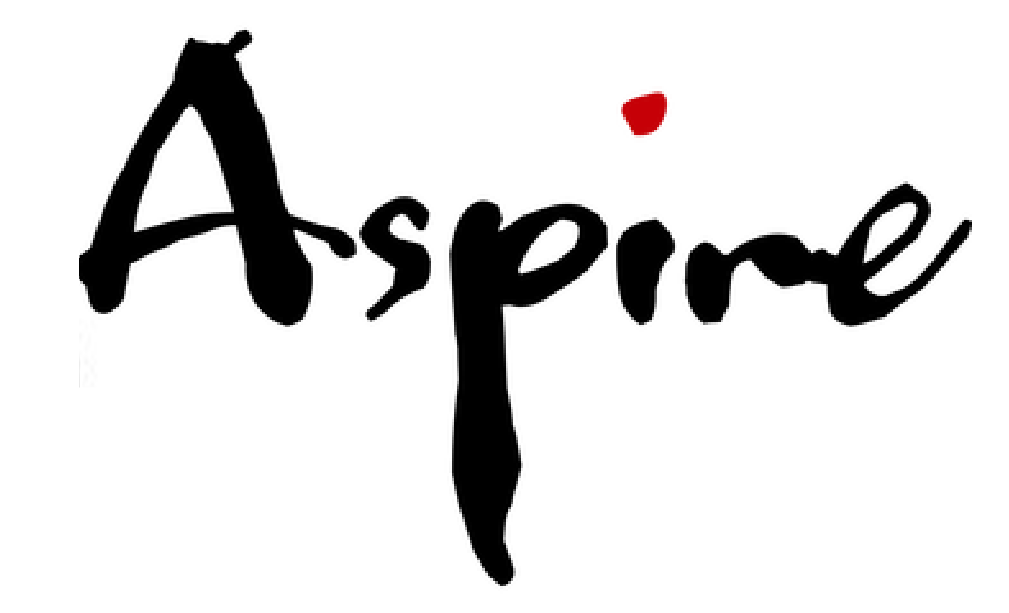